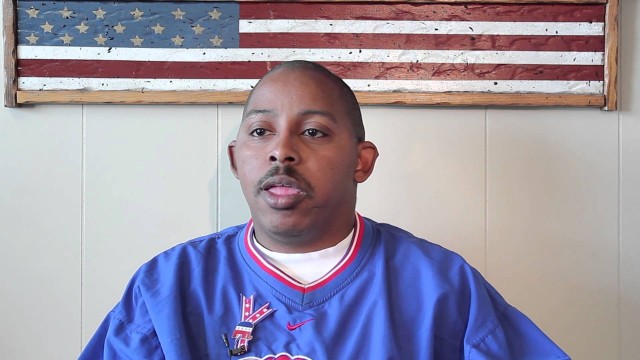 Thomas Smith is among the very few to survive a tubal ectopic pregnancy. Medical professionals will tell you that it is impossible, and that abortion is the only option. This is not true. Tubal pregnancies usually mis... 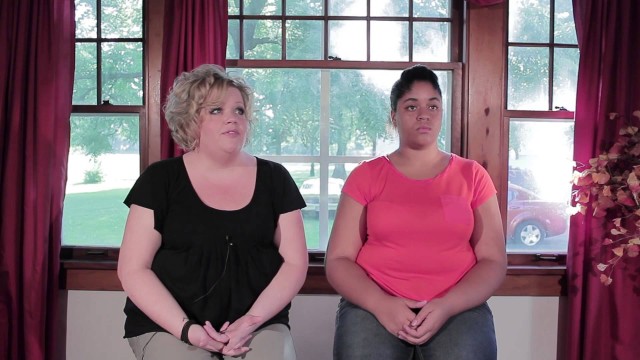 Kimberly talks about how she decided to keep her child, and the struggles of single-parenting. Her daughter also shares her perspective on her upbringing. 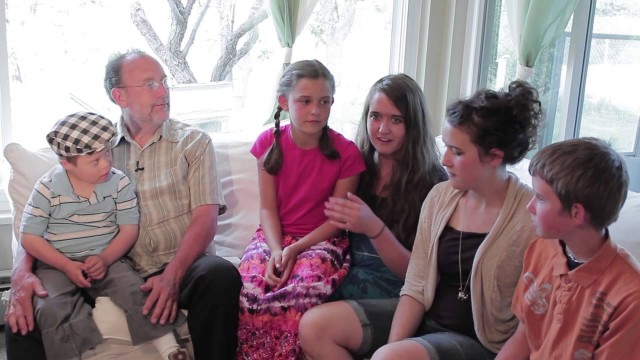 The Hartmans talk about how special Jesse is, because of his enhanced empathy and alternative means of communication. 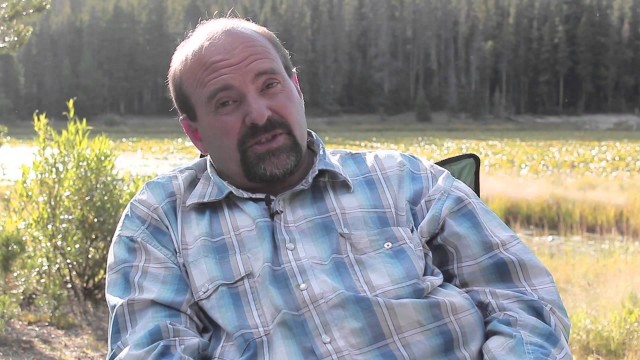 Kevin shares the inspiration that led him to produce a pro-life documentary which addresses the issues of children from rape or incest, those with fetal deformities, or those who pose risks to the life or health of th... 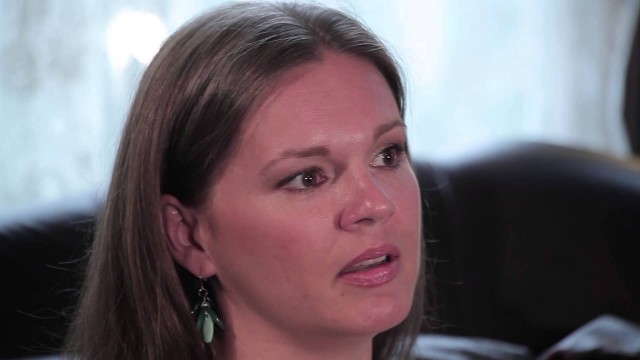 A 13-year-old girl was raped by a black man, and pressured by her mother to abort. They told her that her baby was abnormal, and that she would die if she tried to give birth. So she went to the abortion clinic, and t... 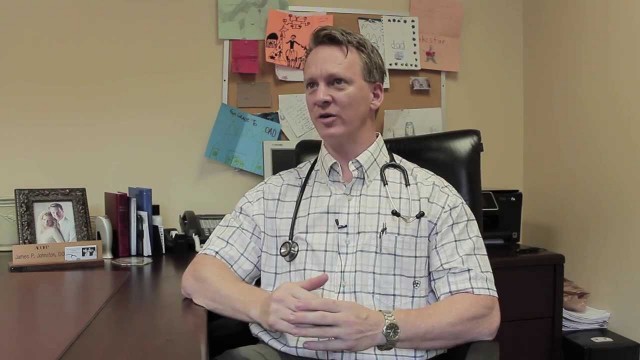 Dr. Patrick Johnston discusses why doctors might proscribe abortion in cases where the life or health of the mother is in danger. 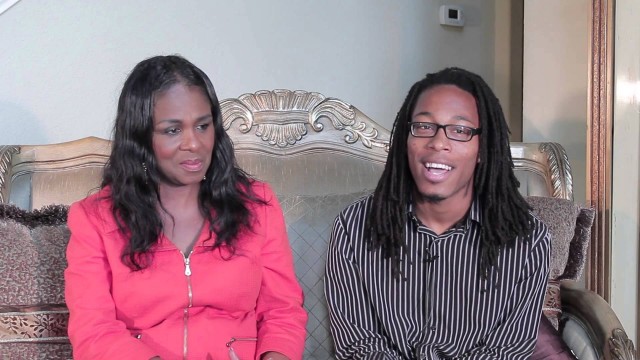 Gloria tells of her struggles in raising two special-needs children, and how her life was blessed and enriched through the process. 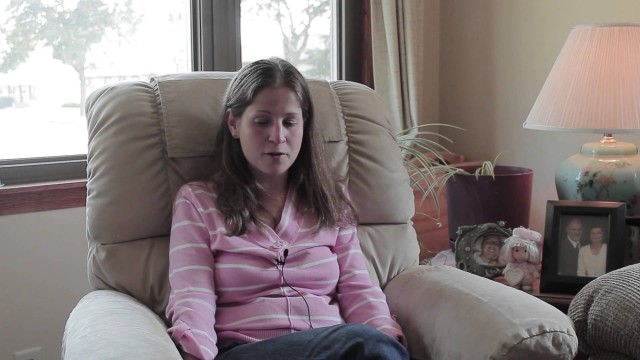 Stephanie shares her struggle to be a mother to her daughter, conceived in rape, despite fierce legal opposition from the rapist, and the State of Wisconsin. 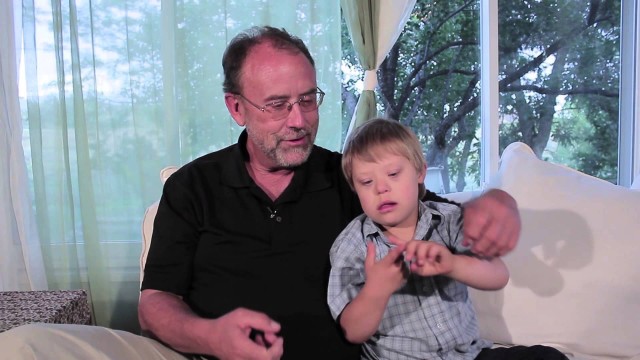 Jim talks about his experiences with Jesse, and how Down's Syndrome brings with it a special blessing. 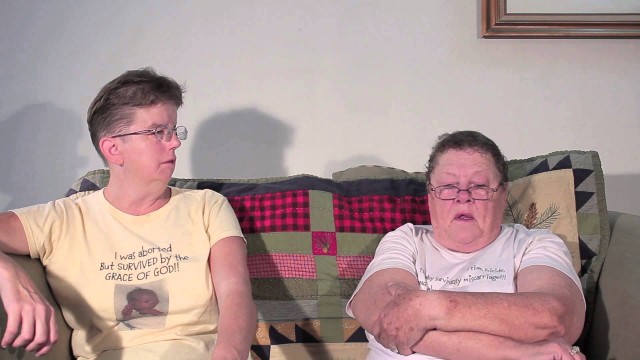 Carrie talks about how she discovered that she was an abortion survivor, and how she reached forgiveness and healing.